You are here: Home / Archives for Mast General Store 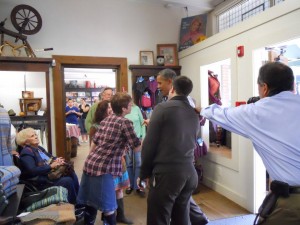 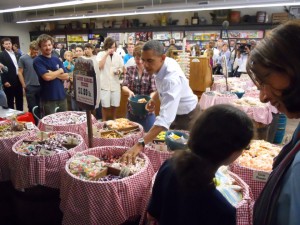 As the President headed out of town, he took the time to give a wave to everyone lined up on the streets of downtown Boone.