You are here: Home / Archives for Family Fun NC

My girls loved learning to read through Letterland. Their school is all about the Letterland characters. The theme park in our back yard is helping connect children with Letterland in person!

Having fun while learning is as easy as A-B-C when Tweetsie Railroad brings the alphabet to life with Letterland©, May 6, 7, 8, 13 and 14. This is the eighth season Tweetsie and the world renowned reading program have teamed up to celebrate students¹ learning achievements by transforming the park into a magical world where there is more to the alphabet than just letters on a page.

Clever Cat, Yellow Yo-Yo Man, Eddy Elephant, Harry Hat Man, Kicking King and Red Robot, just to name a few. With these playful ³letters,² children will experience the building blocks of reading in a fun and visual manner, which is sure to stick with them long after their trip to Tweetsie is over. To enhance the Letterland experience even more, visitors can also ride on Firefighter Fred¹s Ferris Wheel or Talking Tess¹s Train, explore Zig Zag Zebra¹s Zoo and much more!

Letterland has long been known for its successful child-friendly multi-sensory phonics program. In 2007, local reading specialist Kathy Oliver helped bring the program to Tweetsie for the first time. For the past seven years, guests have been able to celebrate North Carolina¹s literary achievements at the state¹s oldest theme park. Last year, school children from 19 North Carolina counties were represented at Letterland, as well as a school in Johnson County, Tennessee, marking the first time a school from the Volunteer State has participated. 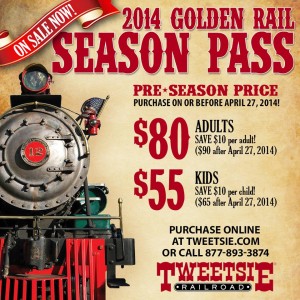 The colors are changing. This weekend, I plan to take my DSLR on the parkway and take lots of pictures of the beautiful fall scenery in the High Country of NC right now. Check out this sneak peek: 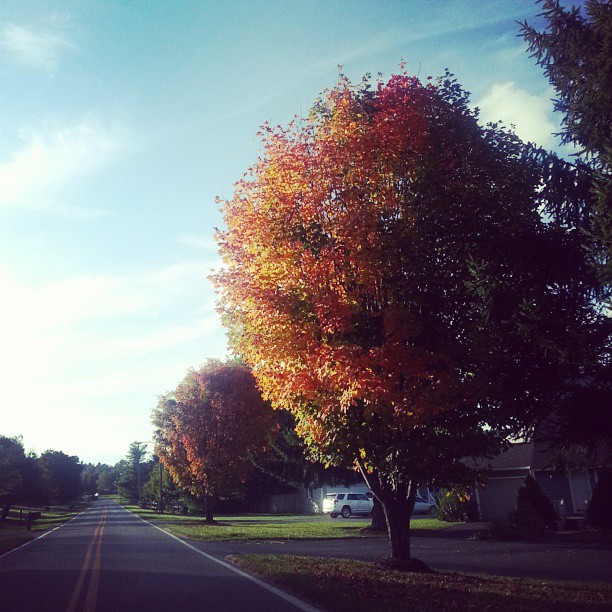 As we were viewing the beautiful colors yesterday, A mama bear and her cubs were hanging out in the tree near our house. Crazy right? 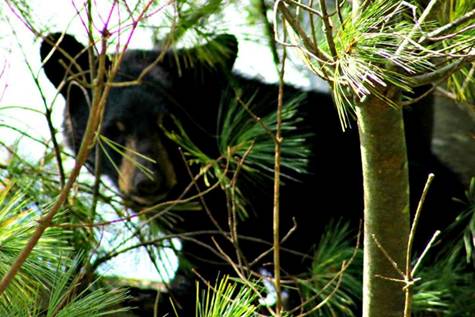 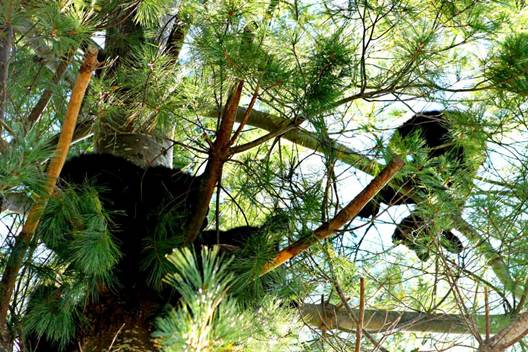 We are steps closer to the opening of the NC SEA LIFE Aquarium!

This is beyond exciting news. I have been invited to be part of their parent advisory council, so I will be able to pass onto you insider information. The groundbreaking ceremony was last week.

Concord Mayor J. Scott Padgett was joined by Donna Carpenter, President/CEO of Cabarrus County CVB, and other dignitaries to commemorate the construction of SEA LIFE Charlotte-Concord. 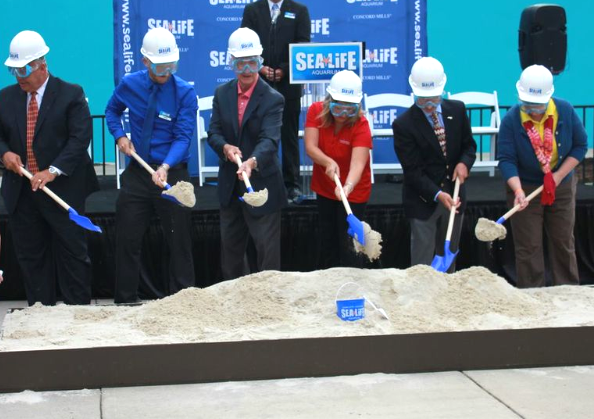 SEA LIFE Charlotte-Concord will open early Spring 2014 with 5,000 marine creatures on view. This is going to be a fun attraction for kids of all ages. Yes, I am talking about the parents too!

One of the awesome things about this new aquarium is it will help books the local economy by creating over 50 new jobs.

SEA LIFE is the world’s biggest aquarium brand with more than 15 million visitors a year and 50 superb attractions in Europe, USA and Asia Pacific. This will be Merlin’s sixth SEA LIFE Center attraction to open in the USA, and SEA LIFE at Concord Mills will highlight all of the qualities which have gained the brand the support and endorsement of marine experts worldwide. Initial plans call for more than 30 spectacular displays of diverse marine life for visitors to enjoy – everything from shrimp and starfish to seahorses, sharks and rays. In keeping with other SEA LIFE attractions, there will also be a unique element reflecting the Carolinas’ location based around the marine creatures most associated with the region.

Finally, the stunning centerpiece will be a huge tropical ocean tank with a walk-through underwater tunnel. We are so excited about this tunnel. Keep an eye on the blog for more aquarium updates soon! 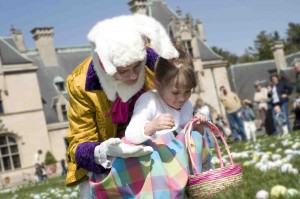 Easter is just around the corner. Are you looking for a new tradition this year? Visit the beautiful Biltmore Estate and have a wonderful-filled day with their annual Easter Egg Hunt.

The estate’s annual Easter Egg Hunt takes place on Easter Sunday, March 31, on the front lawn of Biltmore House.  Enjoy children’s music and stories, magic shows, games and take photos with the Easter Rabbit. Hunts begin at 11 a.m., 1 and 3 p.m.  Registration begins two hours before each hunt, and closes 15 minutes before each hunt. Activities at Antler Hill Village will include music and a Grape Stomp at the Winery from 2 to 5 p.m. 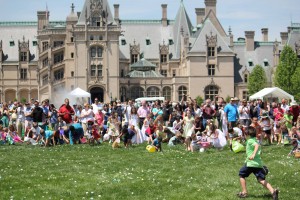 Also, to make the event even better, children 9 years old and younger are admitted free to the Biltmore House with an accompanying ticketed adult.