You are here: Home / Archives for Movie Reviews

We are in countdown mode. It is less than 100 days to the release of “The Lion King.” 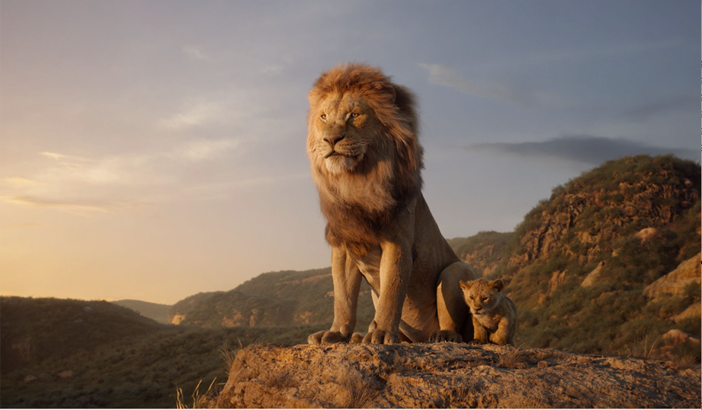 Disney’s “The Lion King, directed by Jon Favreau (“The Jungle Book”), journeys to the African savanna where a future king is born. Simba idolizes his father, King Mufasa, and takes to heart his own royal destiny. But not everyone in the kingdom celebrates the new cub’s arrival. Scar, Mufasa’s brother—and former heir to the throne—has plans of his own. The battle for Pride Rock is ravaged with betrayal, tragedy and drama, ultimately resulting in Simba’s exile. With help from a curious pair of newfound friends, Simba will have to figure out how to grow up and take back what is rightfully his.

Let’s wait no more. Here is the brand-new trailer –

My oldest daughter, M, has a close group of friends. This group consists of four including two girls and two boys. They all lift each other up and push each other to live the best life. Each day on group chat, conversations are had about their faith, school, food, group outings, and etc. The bond is special between the four and it is a bond that is needed through the crucial teenage years. All four of them traveled across the globe this summer and I find it only fitting that they would all make plans to go see SMALLFOOT this week. 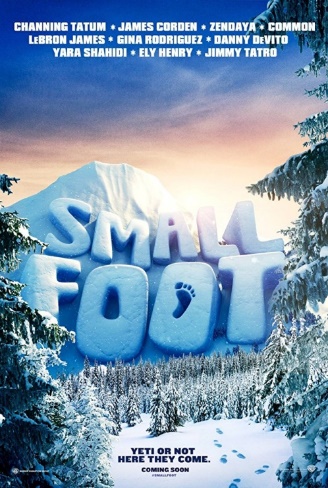 An animated adventure for all ages, with original music and an all-star cast, “Smallfoot” turns a myth upside down when a bright young yeti finds something he thought didn’t exist—a human.

News of this “smallfoot” throws the simple yeti community into an uproar over what else might be out there in the big world beyond their snowy village, in an all-new story about friendship, courage and the joy of discovery.

For tickets and showtimes in your area, please visit the Fandango website.

Dogs play a special role in our family. My daughter L has a rare disease along with a sensory processing disorder. These two things cause anxiety in her life. L’s doctor recommended we get her a dog, so my husband researched dogs on the computer and found Indy, a border collie mix. Indy and L became best friends at first sight. The way Indy looks at L will melt your heart. Indy is not a trained service dog, but he can tell when L is going through an anxiety episode. He will gently put his paw on her or nudge her with his nose. 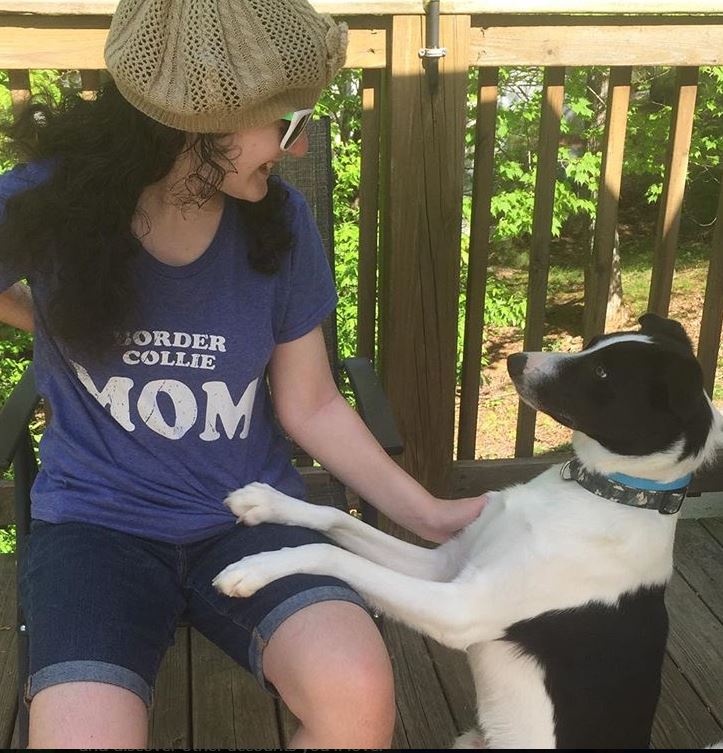 The bond between them is unbreakable. Indy brings L joy and happiness. Life would not be the same without Indy in L’s life.

Isn’t that the sweetest picture? I could go on and on all day with stories of loyalty and dedication. Dogs truly bring happiness to families. This is why our family is recommending the family film, DOG DAYS. This movie is a hilarious and heartfelt ensemble comedy that follows the lives of multiple dog owners and their beloved fluffy pals. When these human and canine’s paths start to intertwine, their lives begin changing in ways they never expected. This is a sweet film about the joy our furry friends bring into our lives and what they can teach us about treating people with kindness and compassion. DOG DAYS releases in theaters on August 8. 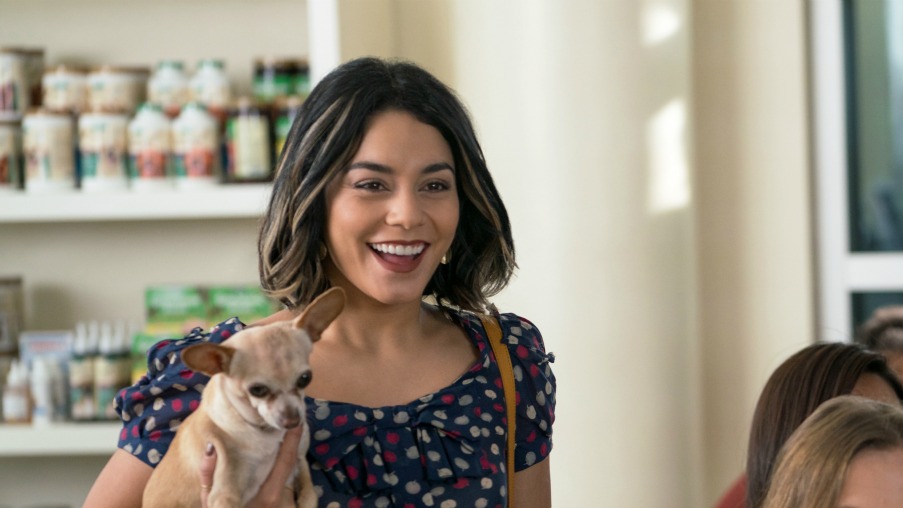 The girls loved watching Vanessa Hudgens in Disney’s High School Musical. Now, they get another opportunity to see her in DOG DAYS. Check out a sneak peek below:

We cannot wait to see the full movie in theaters this week! Hop on over to L’s Instagram for a fun giveaway to enter to spoil your dog!

We are so excited that CHRISTOPHER ROBIN comes out this week! 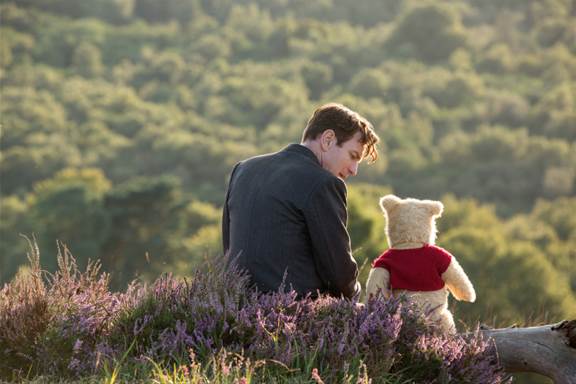 In Disney’s heartwarming live action adventure, the young boy who shared countless adventures with his stuffed animal friends in the Hundred Acre Wood has grown up and lost sight of what’s important in life. Now it is up to his childhood friends to venture into our world and help Christopher Robin rediscover the joys of family life, the value of friendship and to appreciate the simple pleasure in life once again.

We have an extended sneak peek for you.

As many people know, I am all about being positive and spreading joy. This movie landed in my inbox and it is the perfect movie to spread joy to my readers during this holiday season.

THE MIRACLE SEASON is based on the inspiring true story of West High School girls’ volleyball team. After the tragic death of the school’s star player Caroline “Line” Found, the remaining players must band together under the guidance of their tough-love coach in hopes of winning the state championship.

THE MIRACLE SEASON is available in theaters everywhere on April 13, 2018 and I have a sneak peek for you.