You are here: Home / Archives for Disney FROZEN

It’s no big secret that we love Disney World. Our all-time Disney favorite movie is literally coming to life right before Disney guests at Hollywood Studios. 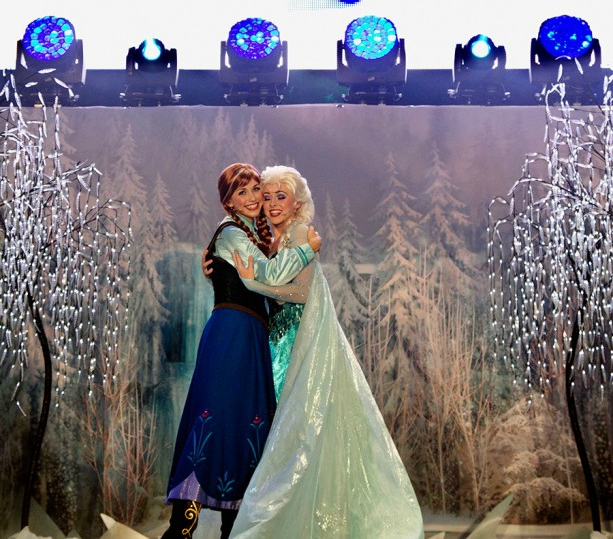 “Frozen Fireworks” just debuted last month at Disney’s Hollywood Studios and is quickly becoming a favorite of guests of all ages.

“Frozen Fireworks” will run nightly through September 1, as a part of the park’s Frozen Summer Fun celebration and viewing is available throughout the park.

As soon as I heard the news about Frozen 2 in the works, I immediately had to tell my girls. We were so excited. Frozen is a movie that our family first watched in the movie theater and then we had to buy the DVD. The DVD has been watched so many times. I, personally cannot wait for the next release.

The news was announced at Disney’s Annual Meeting of Shareholders last week by Bob Iger, Chairman and Chief Executive Officer of The Walt Disney Company; John Lasseter, Chief Creative Officer of Walt Disney and Pixar Animation Studios; and actor Josh Gad, who provides the voice of Olaf from Frozen.

“We enjoyed making Frozen Fever so much and being back in that world with those characters,” said John Lasseter. “Jennifer Lee and Chris Buck have come up with a great idea for a sequel and you will be hearing a lot more about it and we’re taking you back to Arendelle. We are so excited about that.”

To help celebrate this news and the new release of Frozen Fever in theaters on March 13, Campbell Soup has added Elsa and Anna to its iconic line-up of Campbell’s® Disney Princess soup labels. 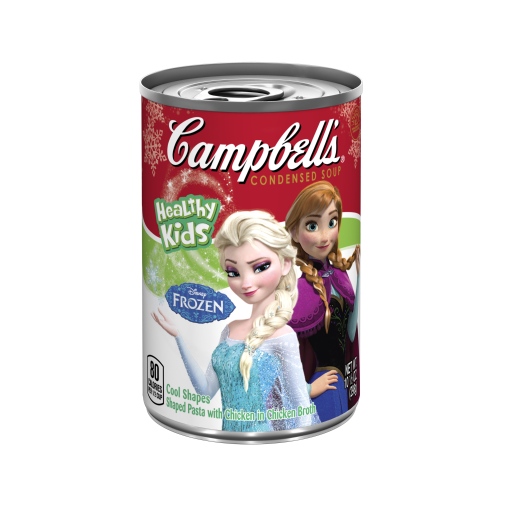 Priced at $1.59 per 10.5 oz. can, the new label is available now in the soup aisle of grocery retailers and wholesale clubs nationwide. The soup includes shaped pasta. Your kids are sure to enjoy this bowl of soup.