You are here: Home / Archives for family travel

We will be heading to Disney World soon and are starting our planning. My husband starts his packing lists well in advance. He has packing the car down to a science. He doesn’t want anything blocking his view and would like for us to try to keep items to a minimum. Sometimes, I go a little overboard with the packing.

Disney has released a video with helpful tips that will help you pack for a magical vacation and discover fun for the little ones.

We experienced a taste of Spring this past weekend. The entire family enjoyed being outdoors.

With spring around the corner, I wanted to share a great outdoor activity that needs to be checked off your adventure bucket list. High Gravity Adventures, an exciting high ropes playground located in Blowing Rock, N.C., allows guests to climb, balance and swing from heights as high as 50 feet or as low as 15 feet. Visitors are often surprised to learn certain facts about High Gravity Adventures, so we’ve have a list of five things most people don’t know about aerial adventure parks. This ropes course will be opening back up for the season on March 18! 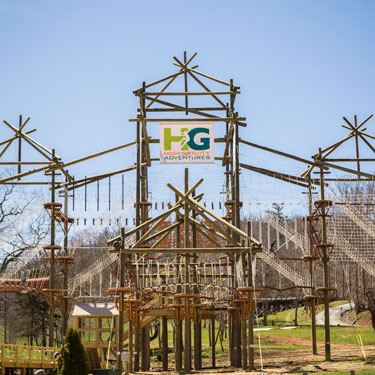 1.       A Course for Kids – The whole family can experience aerial adventure together. Kids four-years-old and up are welcome to enter the aerial world on High Gravity Adventure’s Kids’ Course. With a responsible adult present, kids will have their very own elements to discover and explore. They can explore the Kids’ Course solo or have a guardian accompany them for a joint experience.

2.       Choose Your Challenge – High Gravity Adventures includes 75+ different aerial challenges that range from 15 to 50 feet in the air. There are many elements to choose from, such as walking over aerial bridges, crossing tight-rope walks, swinging through floating foot loops and traversing giant spiders’ webs.

3.        No Experience Needed – No experience is required when exploring the vertical world. With challenges of varying difficulty levels offered, there is something to please hardcore adventure seekers as well as people who prefer to keep theiradventure closer to the ground. The aerial challenges are diverse and match up to a variety of skill levels.

4.       You Are the Decision Maker – Unlike zip lines or canopy tours, you get to the make the decision of what route you want to take and the height with which you are comfortable. Whether you want to stay at 15 feet or climb all the way up, the decision is entirely up to you at High Gravity Adventures. There are a variety of ways to make your way through the course, and guests have the freedom to take as many breaks as they want.

5.       Safety is Priority – High Gravity Adventures utilizes state-of-the-art safety systems and the latest technology. The owners and staff of the course pride themselves on adhering to industry leading standards for construction, inspection, equipment and staff training. Before entering the course, each guest will be required to attend a mandatory orientation—“Ground School”—where they’ll be educated on helmet and harness fitting, how to use personal safety tethers, course procedures, and how to enter and exit the course. 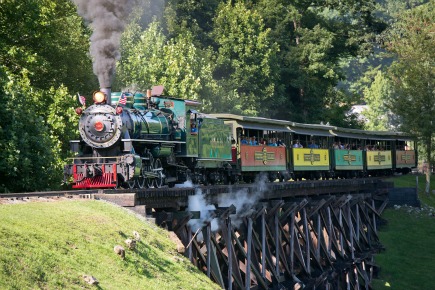 LEGO building was a favorite pastime when I was a young child. My youngest daughter, L, shares the same love for this great toy. Creativity can go on for hours when it comes to LEGOs. It is one toy that does not need batteries and kids can use their imagination to create all types of buildings. If you have a LEGO fan in your family, you will be so happy about the LEGO KidsFest.

The LEGO KidsFest national tour stops at the Charlotte Convention Center in Charlotte, NC, from February 19 – 21, 2016, for the very first time, bringing all of the creative hands-on, minds-on fun of LEGO building and experiences together in this three acre activity- and entertainment-packed family event. 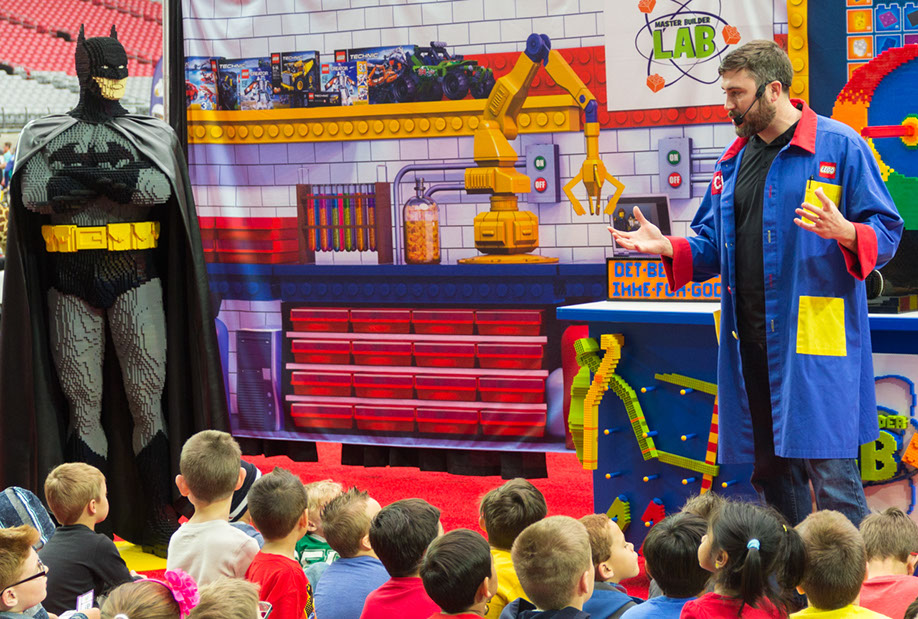 LEGO KidsFest is for children of all ages and builders of all skills and interests.

Among the many LEGO attractions, families will find:

* LEGO Model Museum: life-sized models made entirely from LEGO bricks
* LEGO Master Builders: live demonstrations and activities from the crew who get paid to play
* Race Ramps: build a custom car, then race it down the ramp against friends and family
* LEGO Star Wars: build and display a Star Wars model
* LEGO Disney Princess: create a princess scene to add to a LEGO story book
* LEGO Super Heroes: pose with a life-sized Spiderman model and more
* LEGO DUPLO: younger visitors can explore imagination through building
* LEGO Retail: purchase LEGO merchandise and official KidsFest tour goods
* LEGO Friends: build for the five empowered friends from Heartlake City
* LEGO Ninjago: spin the way to being a Spinjitzu member
* LEGO Mindstorms: build and program robots and snakes
* LEGO Technic: get hands-on with the cool, realistic vehicles at the booth
* Creation Nation: build your own creation to add to a custom map of the U.S.
* Brick Pile: a gigantic pile full of LEGO bricks for creative play and enjoyment
* Monochromatic Builds: bricks of a single color foster group creativity

“Our 2016 LEGO KidsFest tour is going to delight both new and returning audiences,” said Vince Rubino, Events Manager for LEGO Systems, Inc. “We’ve still got some favorites on the show floor, like the Big Brick Pile, Creation Nation and the Race Ramps. There are also many new and unique activities designed for building, learning and fun.”

Five sessions – all identical and 4 1/2 half hours in length – are held at each tour stop. LEGO KidsFest tickets can be purchased at www.LEGOkidsfest.com. Tickets are $19 for the Friday and Sunday afternoon sessions, and $22 for both sessions on Saturday and the Sunday morning session.

One lucky reader will win two tickets to the opening night session, Friday Feb 19 (4-8:30pm). Please leave a comment below telling us who you would like to take to the opening session. Contest Ends Monday, January 18, 2015. Good luck! Giveaway winner: Scarlet

Christmas is just around the corner. It is the busiest season for family travel and we all know traveling with kids is no easy task. Parents should get a medal for pulling it off successfully! Here are some of Safety 1st’s tips for doing just that:

Prepare beyond packing the suitcase:

1.     Prepare your child – Holiday parties can cause sensory overload for young children. It’s good to talk about the upcoming trip days, even weeks, in advance. Show photos of family members or friends your child has not met yet. This way, the new face may not seem so unfamiliar.

2.     Prepare the guest room – If your child will be sleeping in a Play Yard during the trip, use it for bed or nap time the entire week before. This will help him or her get used to a new sleep environment.

3.     Keep tabs on your explorer – In any home, sharp corners are inevitable. Soften the edges of an unfamiliar house with Foam Edge Protectors or an Expandable Table Edge Bumper. The Lift, Lock & Swing Gate is great for blocking off new staircases that your little one may want to venture down.

Time to hit the road!

4.     Before you head out – check in with a local Child Passenger Safety Technician to ensure your child’s seat is installed correctly. You can visit a local police station, fire station, AAA office or Safe Kids Chapter for guidance.

5.     On the road – The American Academy of Pediatrics (AAP) advises children remain rear facing until the age of two. According to a study in the Journal of Injury Prevention children under the age of two are 75 percent less likely to die or be severely injured in the event of a car crash if they are rear facing. For older children, the AAP recommends they ride in boosters until the age of 12 or are 57 inches tall. Booster seats reduce injury risk by 59% compared to just seat belts alone.

6.     In the skies – If you are flying, check to make sure your car seat is FAA certified. If it’s not clearly labeled contact the manufacturer. The Safety 1st Store ‘n Go Booster can double as a kid survival kit and it’s FAA certified.

Safe travels to all of our readers this holiday season!